Legacy Technologies and the Evolution of Lighting

Legacy Technologies and the Evolution of Lighting

We evolve to survive. We shift and find new ways to refine and better what we have. To utilize our natural resources and harness our minds to create a better life for us and our world. Technology, a crucial part of our life, is constantly evolving as well. From the initial usage of natural elements for basic needs, to the incorporation of natural elements with man made products, innovation is constantly surprising us with evolution and advancements.

Think of something as basic as light. Light also went through an evolutionary process of its own. While it was onced used in its natural form only, the evolution of time and innovation led to technological advances that early civilizations may not have even dreamed about! Legacy technologies is the concept of maintaining an element of a previous version and changing and adapting what is necessary in order to refine the product and make it better.

We broke down the evolution of lighting alongside the advancement of lighting technology with a legacy technologies lens to give you an idea of how light has evolved alongside technology to ensure a brighter and clearer world.

The first form of light known to mankind is natural light. We’re all so used to the sun rising automatically every morning, bringing bright light to the world and lighting the way for chores and activities. When the sun sets, the moon and the stars come out and shine to give off some light as well.

However, what happened when early humans couldn’t adequately see in the nighttime? When the moon was but a sliver in the night sky and man couldn’t see what was needed? He evolved. And utilized fire, another natural element available to him.

Fire requires work. You need to collect wood, kindling, and have an accelerant to get it started. Fire, when controlled, is also stagnant. So man thought of how to create a form of fire that he can carry around with him. And that came about in the form of torches. By using kindling - wood or grass, a natural accelerant such as animal fat and placing it in a hollowed out rock or shell, man had a mini torch he could carry with him as he strolled about Earth under the night sky.

The innovation of the wick led to a more compact and simpler version of light while still utilizing fire. This was a significant advancement in the evolution of lighting as it allowed people to create and carry light around in a smaller and more compact version than its previous form. The concept of an inner filament surrounded by a casing would see a revival in the future of lighting evolution after a brief detour to gas lamps.

Gas lamps were the next step in the evolutionary process of light. These lamps used gas to give off light. Various gasses were used to ensure this and it was a popular method of lighting in the late 1700’s until the early 1900’s.

The next step in light’s evolution was electric lamps. Instead of utilizing gas, electricity was used together with a long burning filament to ensure that the light lasts for a long time. This inner filament surrounded by the bulb is reminiscent of the candle which operates as a case for the wick which gives off the heat and light.

There are many different versions of the bulbs used for electric lamps, the five main ones being incandescent, fluorescent, compact fluorescent, halogen and LEDs. Some of these bulbs utilize an electric powered solution, while others use gasses as the base. Some innovations were a refinement of previous versions, while others utilized a different premise. But all in all the evolution of lighting and the path it took to get to where we are today is pretty interesting. Understanding the process and noticing the similarity and difference within the evolution is an eye opening experience as we see how past and present converge and diverge in order to evolve and advance in the best way possible.

Subscribe to our newsletter
Thank you! Your submission has been received!
Oops! Something went wrong while submitting the form. 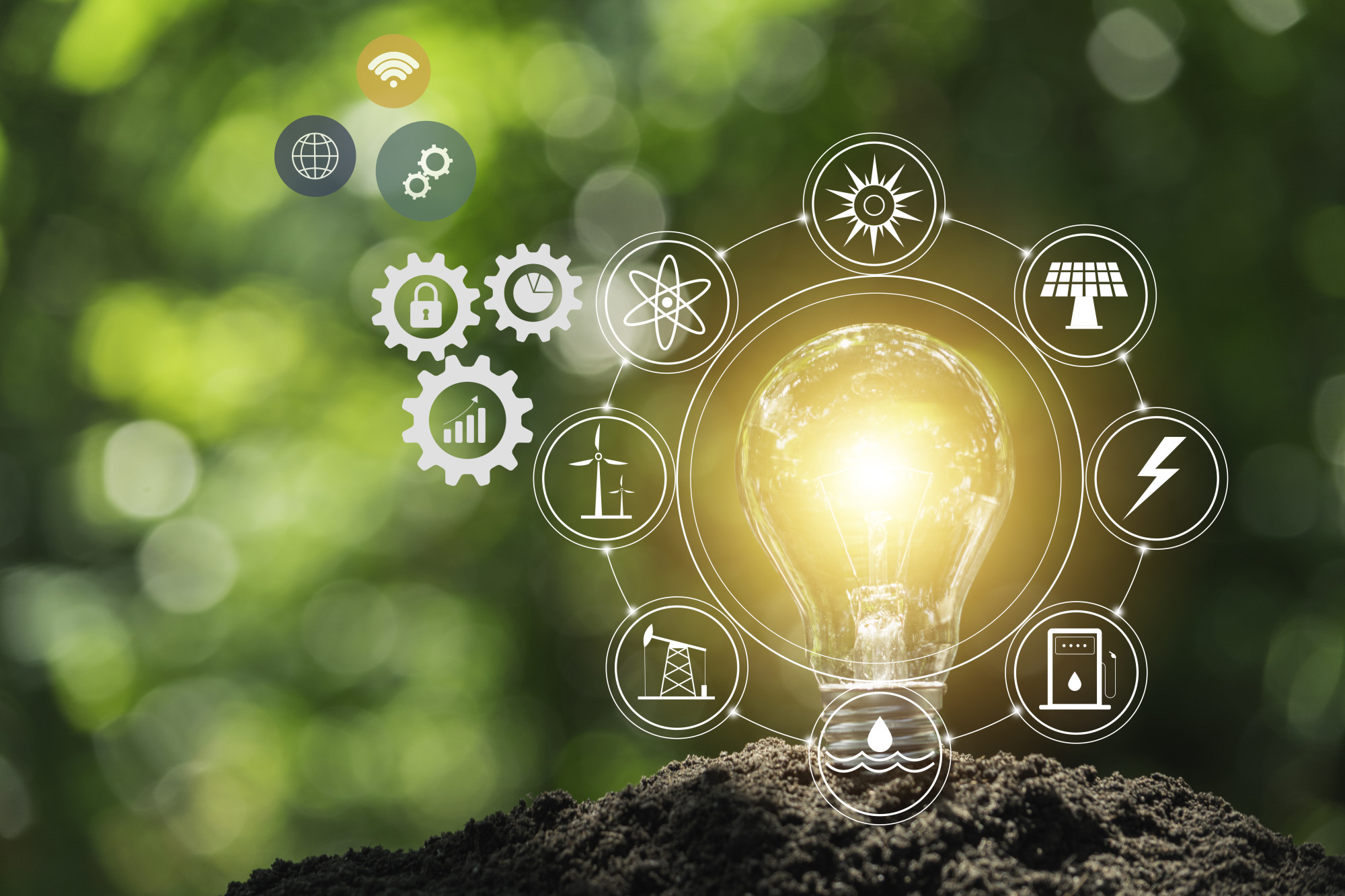 What Is Energy Management and How Does It Work? 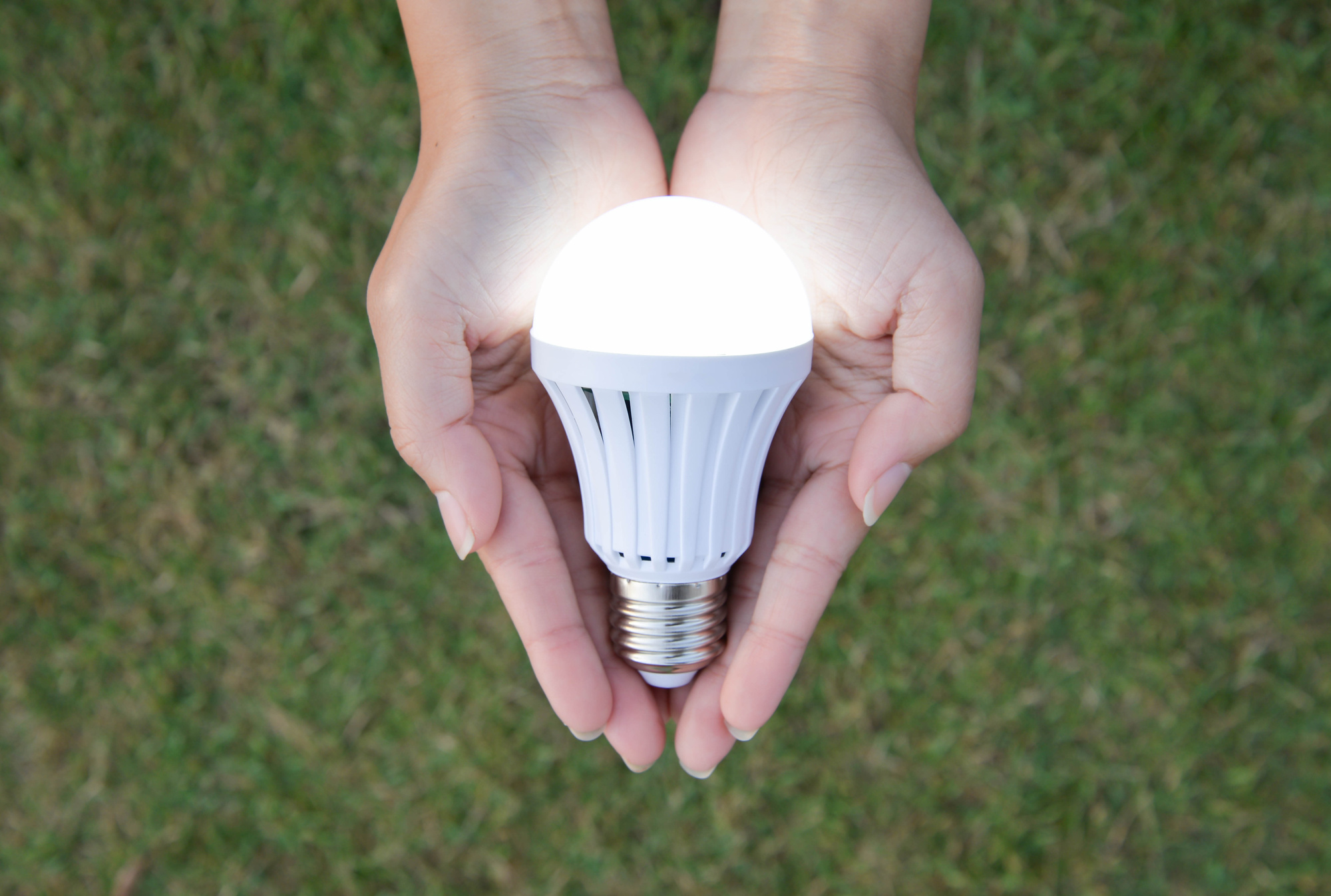 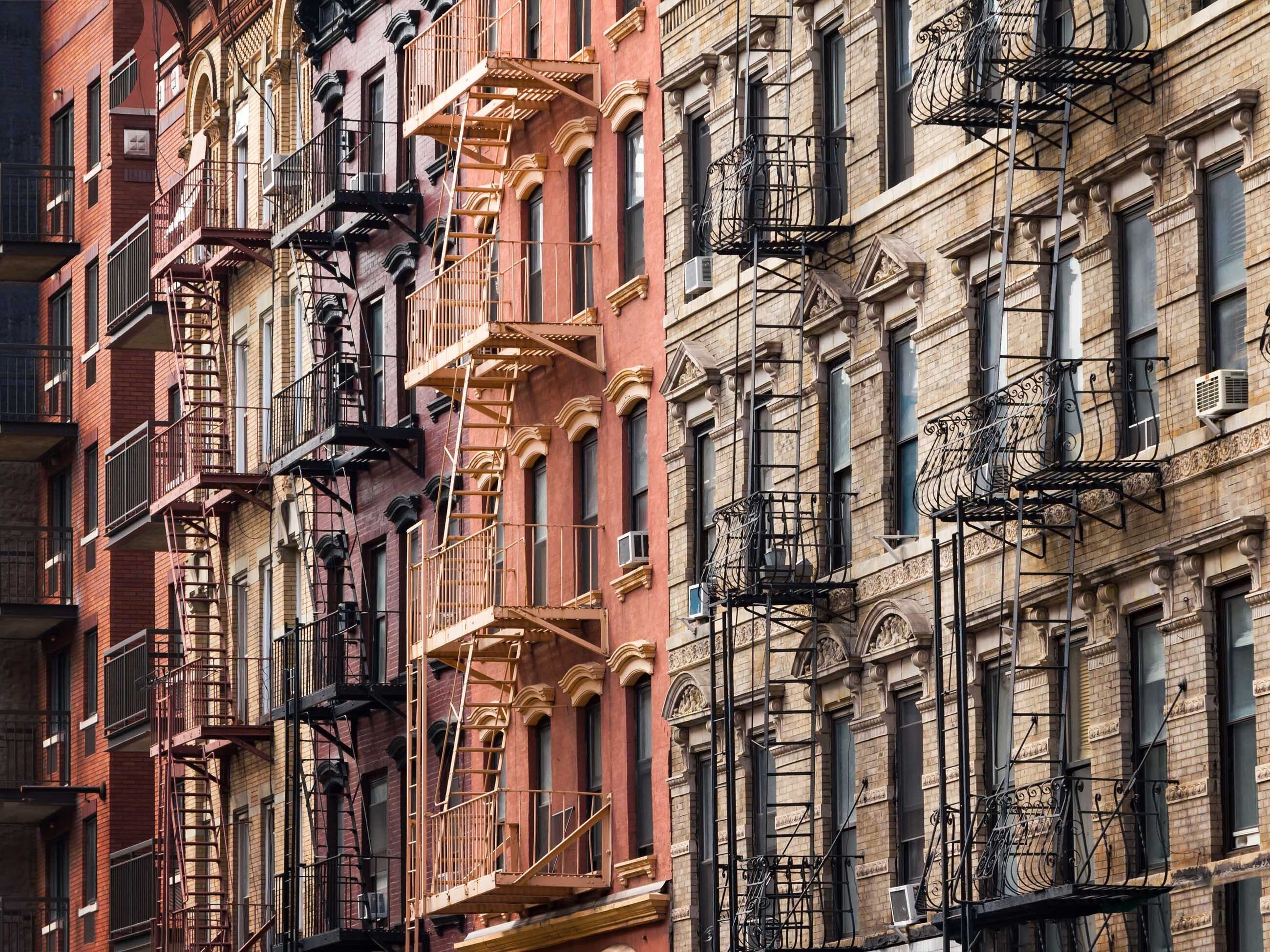